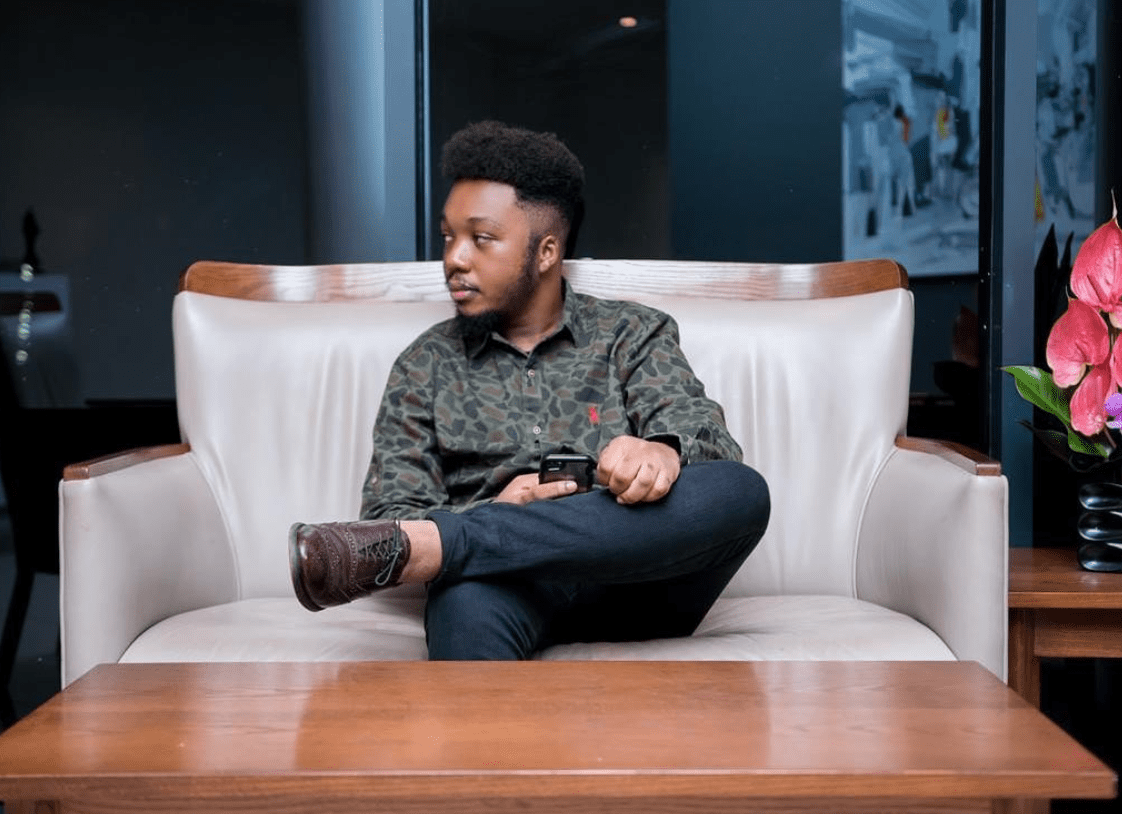 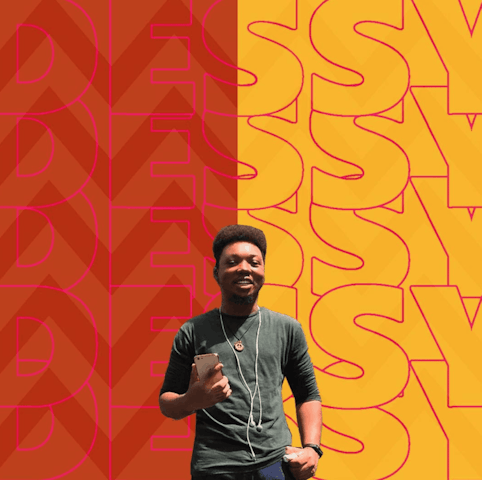 Ghana native Desmond A. (@Dessy_Ocean on Instagram ) takes a new spin to his venture as a tech influencer with his new Koji game Africa Match. Through his Instagram, he shares knowledge about the world’s current trending topics and gives apps and device reviews.

His curiosity for innovative technology and his game, available on Koji, were a match made in heaven as he now has shed new light to his audience on how Koji allows EVERYONE to not only play games but be a part of creating them– irrespective of coding proficiency.

Desmond wanted his game to represent Africa as a whole, and to make the best use of Koji’s plugins and customization options, he hyper-linked his brother’s (a musician star on the rise) YouTube Channel and added his latest single as the song playing while the game is open.

“Visually, it was really interesting… it looked really beautiful… when I started playing [the game], it felt really interactive, it was easy to swipe the blocks. What I liked most about it was that it represented Africa in the way I wanted it to.” – Desmond on his Koji Game

After sharing his game, his followers seemed to have fallen in love with the idea of having your own game. He claims that many expressed their excitement via direct messages, participating in playing to achieve the highest score for a prize, and many left their thoughts in the comments of his post: 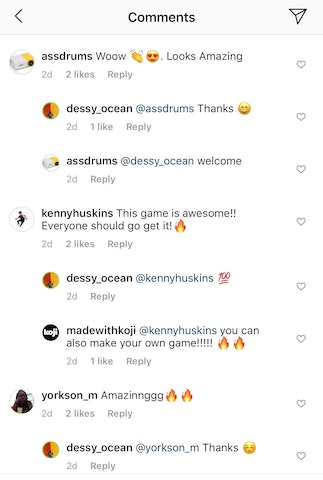 “I got way more comments than usual when I shared the game. My post had over 5.5K impressions from my current audience and over 8k from the Discovery Page, in comparison to my other posts that range around the 1.2K Impressions range.”

Desmond reiterated that technology like this is not even known about in his community, and hopes to spread the word on what Koji is to his followers. “It’s so fun,” he said when we asked what his overall thoughts were, “so many people are wondering how it is possible that I made a game!”