Fund My Project and Boost It: A Powerful Duo of Link in Bio Apps 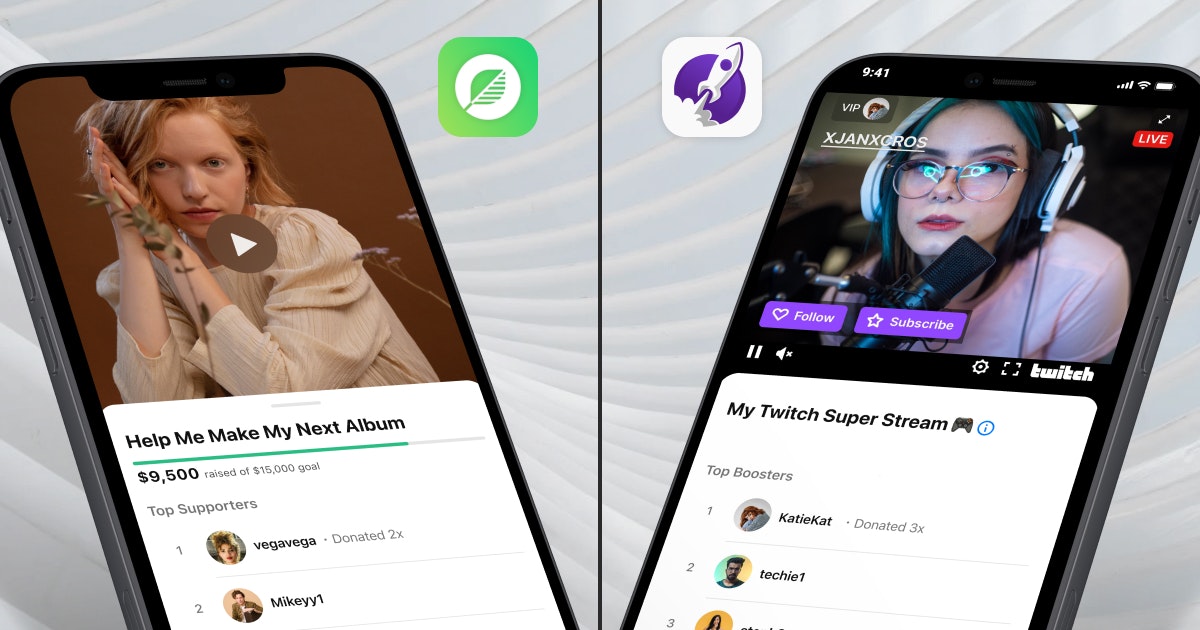 Sourcing support for your projects and content is an extremely powerful way to make money online and a great way to involve your biggest fans in your work. With the release of not one but two project-funding apps this month, Koji—in partnership with Graham Wardle—is making it even easier for you to harness the power and support of your fan base. Read on to see how Fund My Project and Boost It can work for you:

What’s the Difference Between Fund My Project & Boost It?

Before we get into the difference, it’s important to understand that the two new apps have the exact same objective: help you earn money by giving your followers a place to fund your projects. Their differences, however, are what make these two such a powerful pair.

Fund My Project works a lot like GoFundMe and other, non-subscription-based donation services. You post a project that you’re working on and your followers donate to help speed along and fund its completion. Pretty straightforward.

Boost It works a bit differently by encouraging your fans to donate as a show of appreciation for works you’ve already created. You post photos or videos of a project you’ve already completed and your followers can show it some love and retroactively support it by donating. Boost It also aims to give your supporters a taste of things you’ve already created so they can decide if it’s something they want to support or not.

Why Should I Use Both?

Fund My Project and Boost It work great in tandem because they allow you to monetize the entirety of the content production process.

Fund My Project can be used to gain support during the beginning and middle of your project’s progression, while Boost It empowers you to continue earning money and support even after it’s done. Boost It also has the added benefit of introducing newcomers to your work and encouraging them to donate to future projects.

We know you’ll find a lot of value by using both and hope they can increase the support for your projects and content every step of the way.

We’d love to hear your feedback, ideas, feature requests, and bugs. Twitter is the easiest place to get in touch—we’re @madewithkoji, and we can’t wait to see what you do with this new app.

Boost It on the Koji App Store

Fund My Project on the Koji App Store

Should You Have A Niche as A Content Creator?

How To Stay In Touch With Your Fans

How To Build Your Community