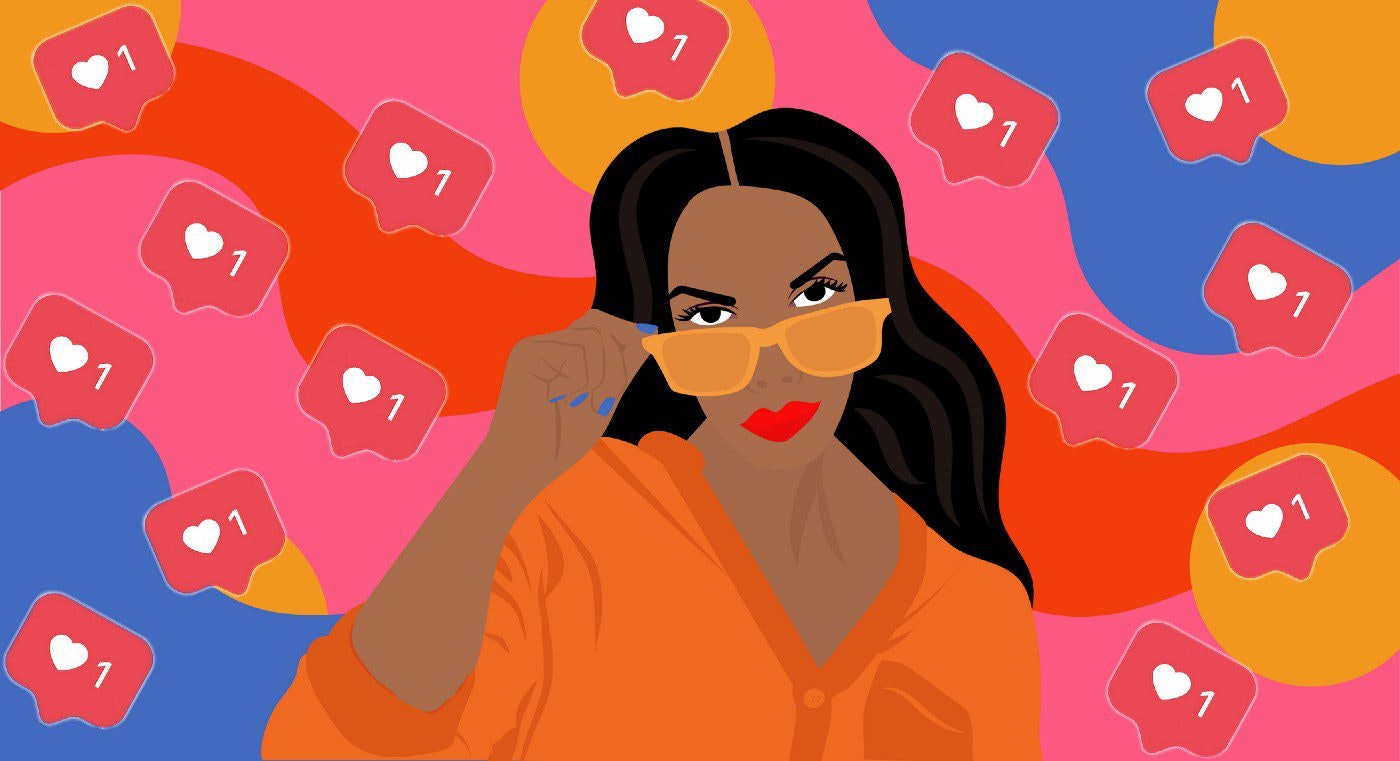 Influencers are using interactive content to make a lot of money, engage their audiences for long periods of time, and differentiate themselves from the crowd. Kim Kardashian made $43M in the first 3 months after launching her game.

Games are by far the most popular category of apps in the app stores. Creating games used to require hiring developers, months of effort, and lots of $$$, and therefore very few influencers attempted to do it. The game Kim Kardashian: Hollywood, made more than $43M in the first three months after launching.

It is now possible for any influencer to rapidly create new games that their fans can play, spread through resharing, and monetize.

Koji is a new platform, that makes it easy to create Web Games and all kinds of other interactive content. Koji games do NOT require users to visit app stores, download, and install them. Instead, Koji games are just web permalinks; they can be shared via social channels, embedded in blogs, and load instantly when a fan clicks on a link. They run on all platforms, including laptops, iOS, and Android phones/tablets, and anything else that has a web browser (even Facebook Portals, Tesla vehicles, and Samsung Refrigerators)

To create a game on Koji only requires picking a game template (there are many, and new ones are added every day), “remixing” it (customizing it with your own graphics, sounds, and any other parameters), and publishing it. The whole process typically takes less than 15 minutes per game and can be done without even touching code (although all of the JavaScript code is available to those that want to edit/extend it).

A New Way To Leverage Your Fanbase

Your fans & followers already support you. They like what you have to say and like the content you are creating. With this in mind, there are several ways in which you can leverage your fanbase while building a deeper connection to your audience.

Your audience is a group of talented individuals that can create content about you. Because it is so simple to create games using Koji, you can ask your fans to be the creators. Get them to post their games online, @mention you, so that you pick the best ones, and promote them. Meanwhile, you get an internet filled with games about you and your personal brand, without having to create the content yourself. 🙂

Koji games can have leaderboards where high scores are tracked. Superfans will play your games for hours (even days), competing for high score ranking. You may want to run a contest where the highest score(s) get some kind of a prize (from your sponsors, or just a shoutout from you).

This is HUGE: Use leaderboards to collect emails

In addition to your contest, you can also use these leaderboards to collect emails, making it simpler to run social media contests AND allowing you to gain insights into your audience while establishing a true, direct line of communication with your core fans.

No more relying on broken subscriptions or whatever bell you’re supposed to click after pressing the subscribe button. You can use these emails and create an email list to retarget your fans or create a lookalike audience to target new fans towards your content.

The “Adpocalypse” Is Forcing Creators to Find New Sources of Revenue

Monetization on the internet is becoming more challenging. With larger platforms demonetizing content at an alarming rate, creators that once relied solely on these major social platforms for all of their revenue are now looking to innovate and seek out new opportunities to earn online.

Going beyond simple merch, influencers are jumping onto new platforms in order to diversify their content and monetization streams.

Koji games can be monetized in a number of ways:

– Make and promote games about your sponsors. Check out these McDonald’s games. Is it a game? Is it an ad? It’s both!

– Make more games available to your Patreon subscribers. Because games are so quick to create, you can build up a big catalog extremely quickly.

Because people LOVE games, there is a good chance that your games will get you new followers, as your fans share them across different channels. Koji games can have background sound, so you may want to use it as a way to REALLY get your message heard. Check out VeeCrush as an example.

Create Games Based on Viral Trends

Games are so fast to make that you can create them for daily trending topics. Today, anyone can find a trending topic online and make a game in minutes. You can find trending topics on sites like Google Trends, YouTube, Twitter, BuzzFeed & BuzzFeed News, VICE News, Reddit.

Sponsored content is simple. You create whatever you like and then give a shoutout to your sponsor. This can be audio played in a game, a custom page that is linked in your interactive content, a special character/artwork/ad from your sponsor. Your fans will have fun and your sponsors will reach.

Meme culture will still be around. Remix & Customize games to create the funniest, weirdest things on the web. Give your own social commentary through meme culture.

Remix Classic Arcade Games With Your Own Branding

Asteroids, Pacman, Centipede, Hoops, Donkey Kong, Space Invaders and MORE… all with your own branding.

How does Koji Work?

Making games in Koji is easy!

1. Find an existing game on WithKoji.com

There are thousands of games to choose from. You can see what’s trending

2. Click on the “Remix” button directly below the game.

Change colors, images, sounds, game rules, and all kinds of other things.

Once you finish customizing, click on “Publish now”. Fill in some info, add a thumbnail image/gif. You will get a link to the live game on WithKoji.com

Follow along with this video tutorial and learn how to create your own.

Interactive content is the next frontier for influencers. The sooner you get started, the further ahead you will be.

Try Creating Your Own Interactive Content And Sharing It!

Your fans are going to LOVE it! 🙂

Also: We are always excited to chat with influencers, creators, & makers!

Grow Your NFT Project With These 4 Tips From Mr. Fungible (L...