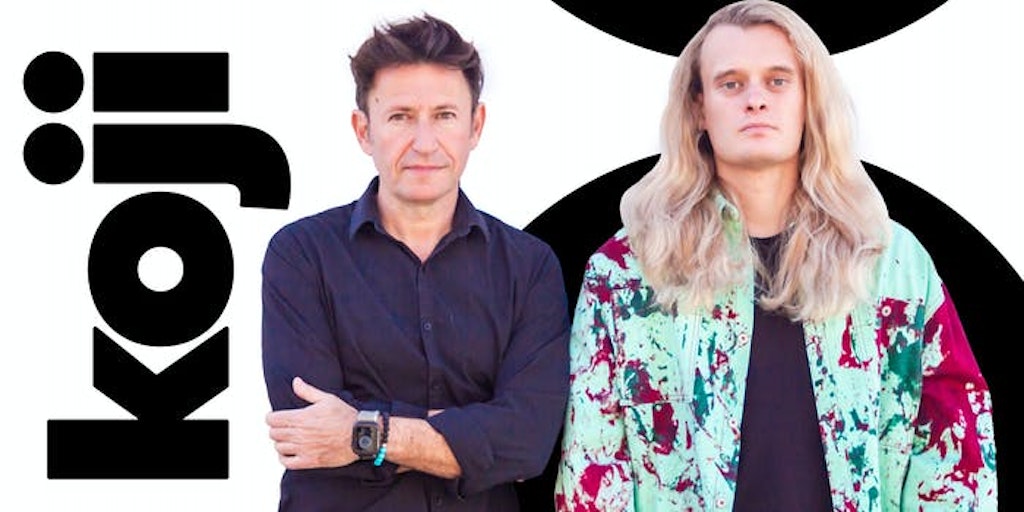 4.28.22 – Co-founders Sean Thielen and Dmitry Shapiro want Koji to be the ultimate link-in-bio tool for creators

Koji describes itself as an ecosystem of app developers, creators, and fans. Creators can make a customizable home screen of apps on Koji’s “launcher,” which can be linked in social media bios for fans to access.

We spoke with Koji’s founders about how their passions for computer programming collided, what challenges creators face today, what Koji offers, the future of social media and digital identity, and more.

7 Linktree Alternatives for Your ‘Link in Bio’

The 10 Most Innovative Social Media Companies of 2022